The No Shoulder Parking Initiative 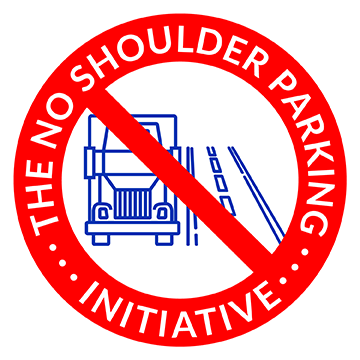 After seeing increased numbers of shoulder parked 18 wheeler fatality cases in my cases, falsely reported to the FMCSA as “Non Preventable” by the motor carrier, I started the No Shoulder Parking Initiative as a grass roots effort to give voice to victims and move the FMCSA to issue rules prohibiting non-emergency parking of commercial motor vehicles on highway shoulders, particularly in the dark. All Americans should require our elected public servants to endorse this initiative! To add your support, please add your endorsement by clicking the button below.

According to the U.S. Department of Transportation, National Highway Traffic Safety Administration:

This is what Tracy Morgan’s trial lawyer, Benedict Morelli, has to say about Robert Collins.

Mr. Morelli was the keynote speaker at the Academy of Truck Accident Attorneys (ATAA) 2016 Annual Symposium in Nashville, Tennessee. 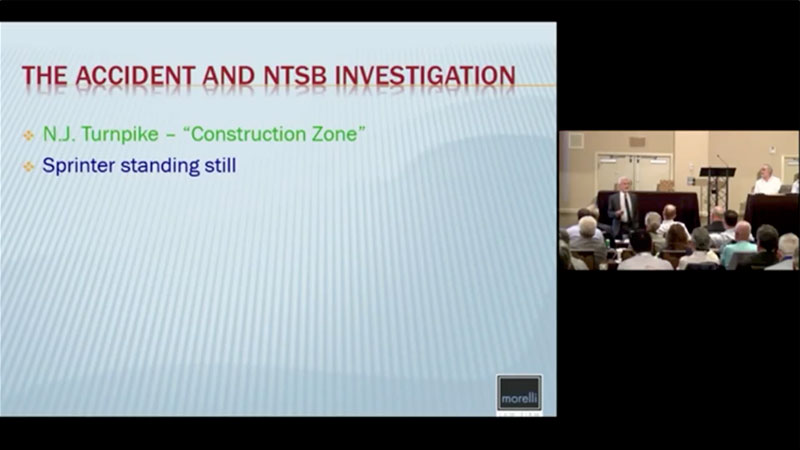