We’d like a place (maybe About?) that lists Robert’s accomplishments/Boards, etc. he is/has been on. One of these would be the Academy of Truck Accident Attorneys (ATAA). ATAA founded the effort to board certify truck wreck attorneys. Robert was one of the first to be certified. He is currently the Secretary and on the Board of Regents.

co-sponsored by the American Association for Justice, the Trucking Litigation Group of AAJ and the National College of Advocacy.

NEWS: Awarded Certification as Diplomate of the National College of Advocacy at the 2011 Annual convention of the American Association for Justice.

NEWS: Elected to the Executive Board of the AAJ Traumatic Brain Injury Group. 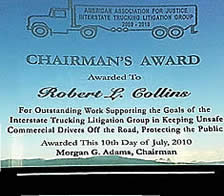 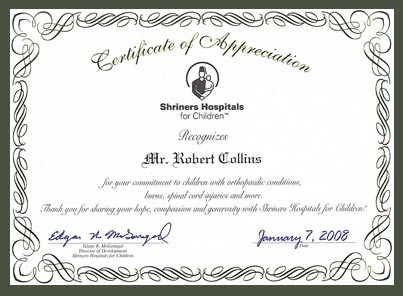 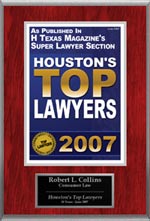 Others include: National Board of Trial Advocacy, Diplomat & Board of Trustees – National College of Advocacy; Executive Board – American Association for Justice – Traumatic Brain Injury Litigation Group.